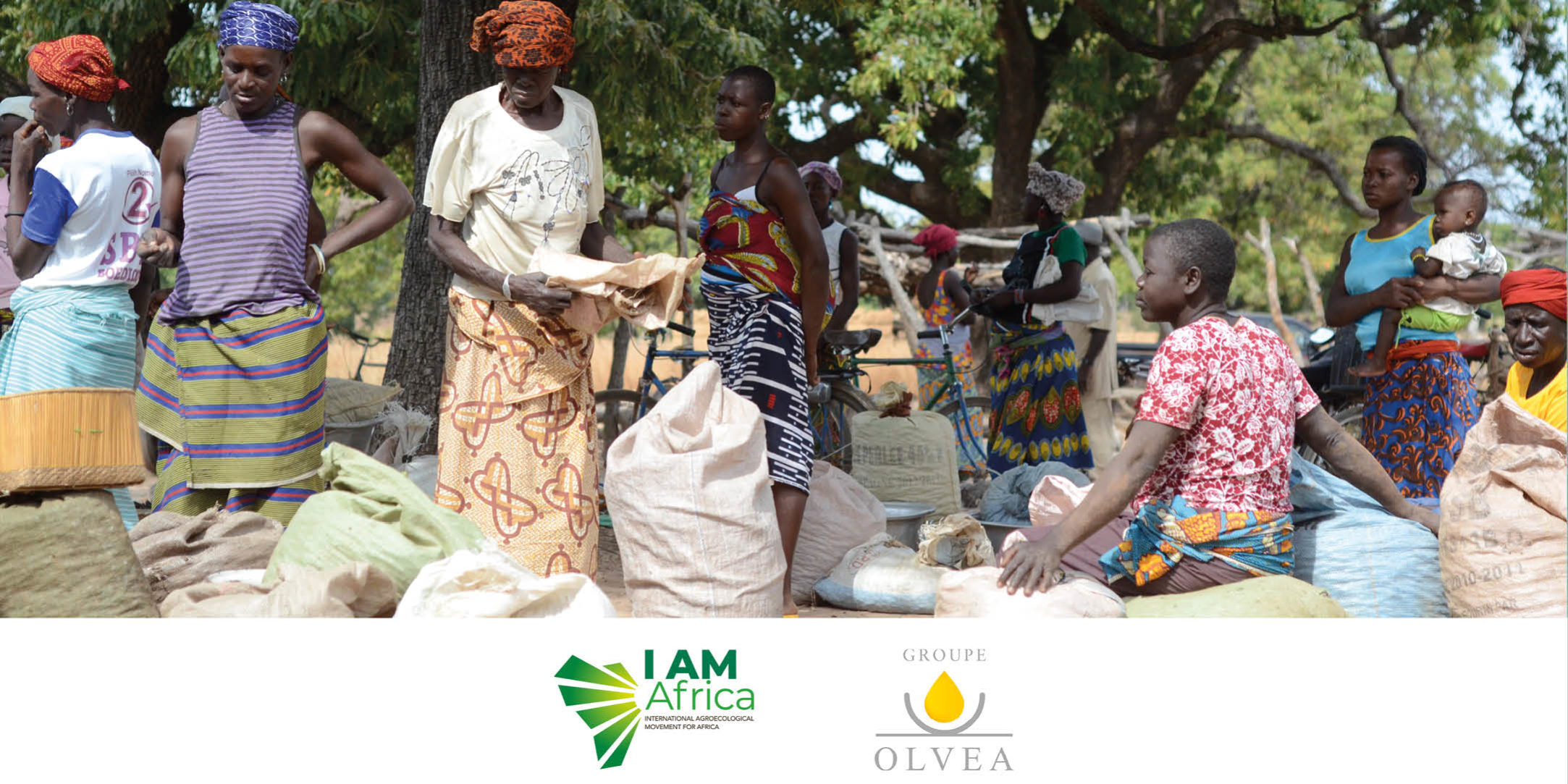 OLVEA is a signatory of the #IAM_Africa charter for the development of agro-pastoral supply chains in Africa and is committed to take concrete action to preserve and restore ecosystems.

By signing this charter, OLVEA joins the ambitious goal of reaching an international agreement for biodiversity, while participating in the promotion of a strategy combining social, environmental and economic development.

More than 100 European and African actors signed this charter which was presented during the #OnePlanetSummit, which took place on January 11th in Paris.