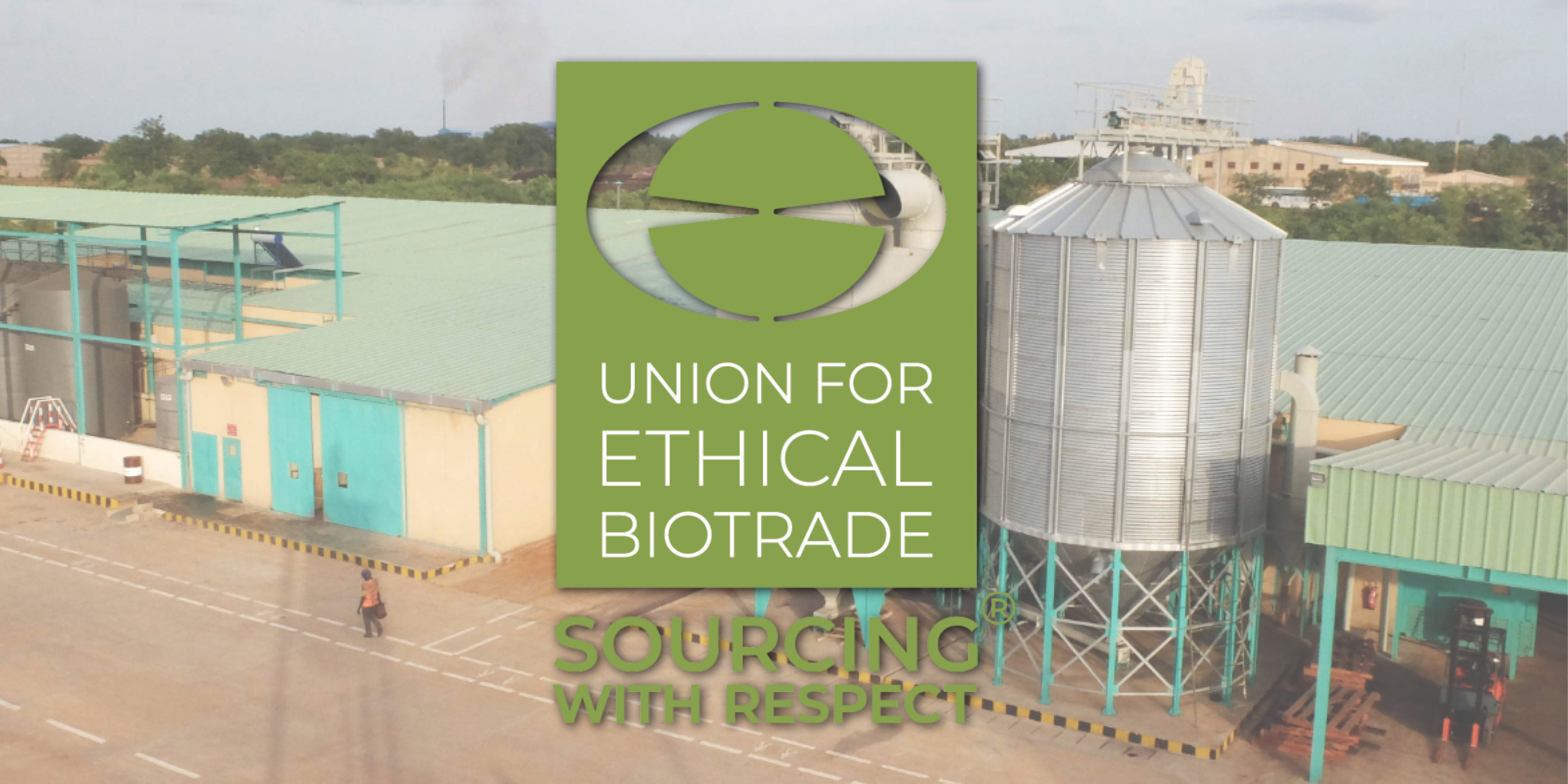 OLVEA Burkina Faso, OLVEA’s shea butter and sesame oil production unit, has been a member of the UEBT (Union for Ethical BioTrade) since 2013.

For the 6th consecutive year, OLVEA Burkina Faso has renewed its membership to the UEBT, which guarantees that we respect and are committed to its 7 principles:

Our membership is based on the respect and compliance of the UEBT’s specifications as well as a regular monitoring by a third party organization.